Located next to Audubon’s Habitat Wildlife Sanctuary in a private and wooded setting, the Club is situated on over 7 acres.

For some time prior to the commencement of The Belmont Hill Club, a small group of concerned parents had discussed on numerous occasions the need for a recreational facility in the Belmont Hill area. We visualized a small club catering to the entire family, which would offer tennis, swimming, bowling and perhaps other sporting activities, as well as a clubhouse. We all felt there was a real need for this type of Club, where our children and we could socialize and benefit from the varied recreational facilities. 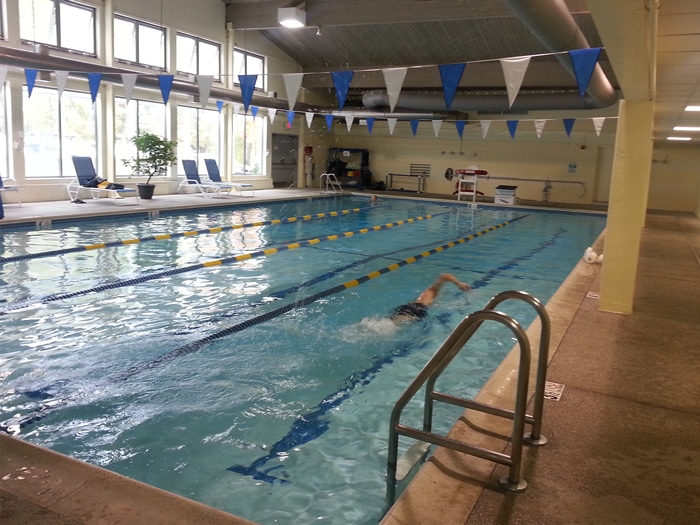 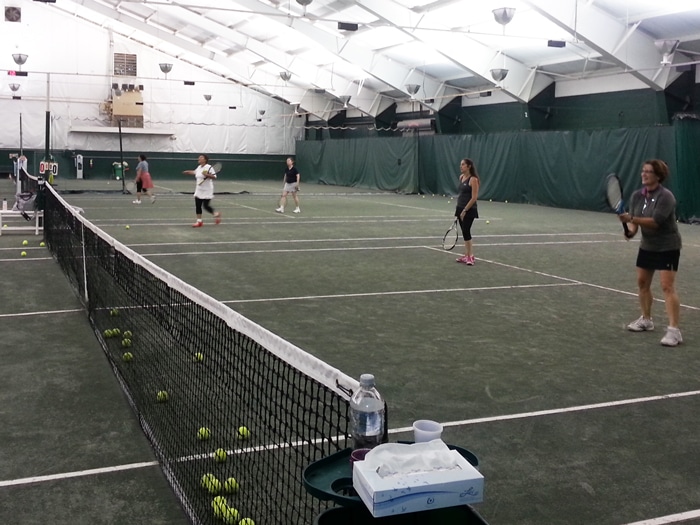 Finally, in early 1966, we learned that the nine-acre parcel of land where the Club now stands would become available. In June of that year the “Organizing Committee”, consisting of eight couples, sent out its first communication to a selected list of families. The response was so encouraging that plans went forward rapidly, and we were able to break ground early that fall. By the time of the first annual meeting in late May of 1967, the construction was almost completed, with the outdoor pool opening a month later, and we had completed our initial quota of 200 members. 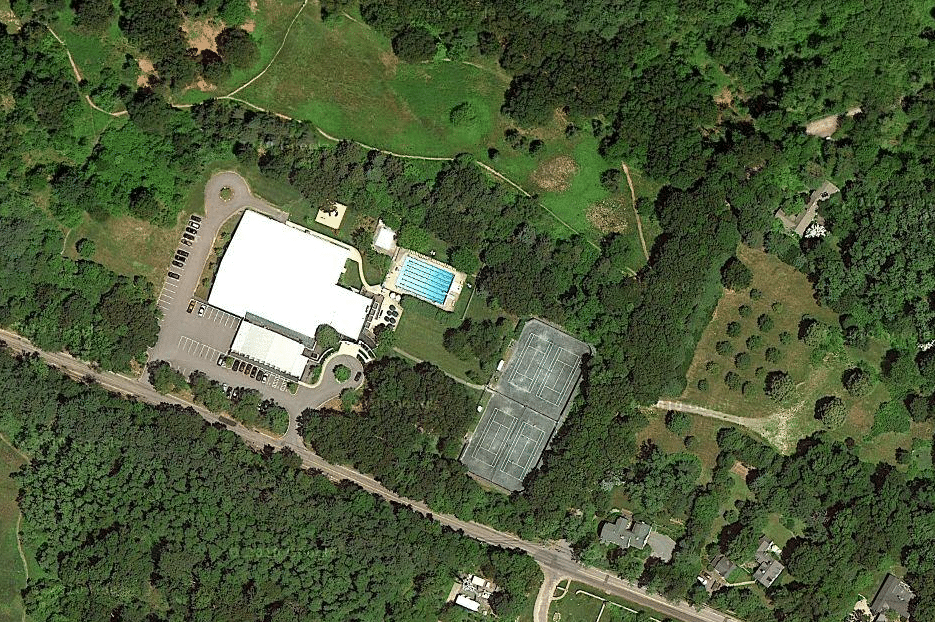 The rest is history. In retrospect, the reason for creating a family type club seems to have been sound, and we hope all the members will agree on the desirability of maintaining a convivial atmosphere for young and old alike – not simply a sporting arena. 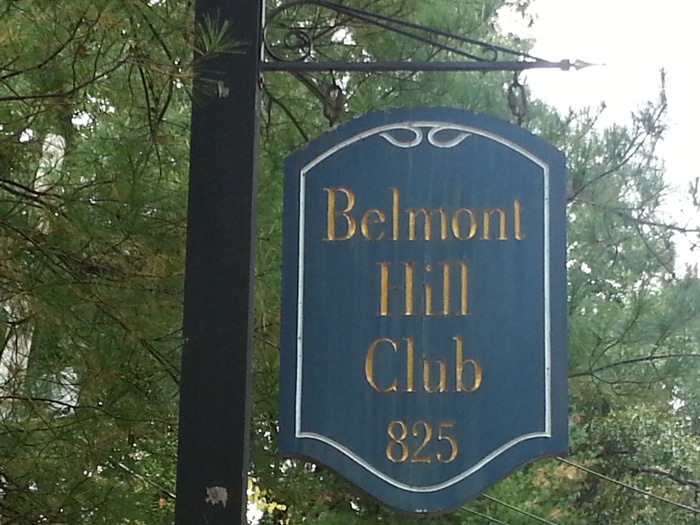 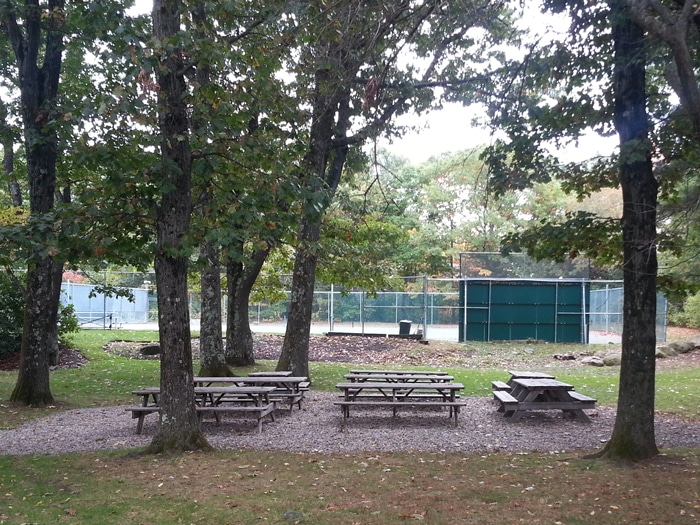